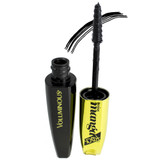 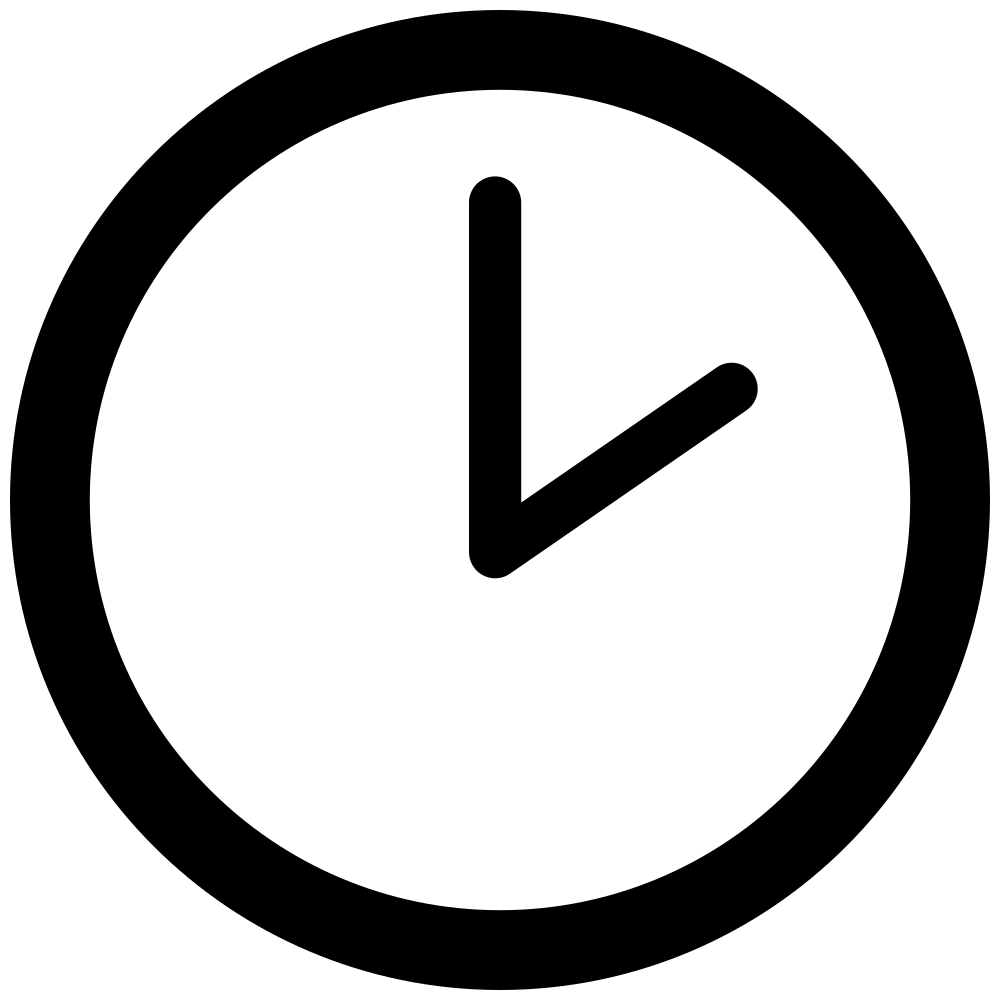 L'Oreal Voluminous Miss Manga Rock mascara brings on an all-new formula that gives lashes an ultra dose of texture with its 360° brush. The brush captures several lashes at once, sweeping them into super-soft spikes in an instant. The final result, a rocking spiky look straight out of a manga comic book. Rock a new look and dared to be different with Miss Manga Rock!

If you are not satisfied with your purchase you may return any unopened items by mail within 30 days of receipt. Please contact us at customerservice@buymebeauty.com or by phone at 954-568-7150 to initiate a return. For more information, see our Return & Refund Policy.

BuyMeBeauty receives products from manufacturers in various packaging. Packaging may vary per product. Some products may come in their unsealed retail packaging but they have not been opened.
For more information please visit our Terms & Conditions.

$9.99
L'Oreal Voluminous Miss Manga Rock mascara brings on an all-new formula that gives lashes an ultra dose of texture with its 360° brush. The brush captures several lashes at once, sweeping them...
CHOOSE COLOR Quick view

$8.99
$7.99
Get fanned out lashes that turn heads with Maybelline's Lash Sensational Full Fan Effect Volume Mascara. The patented fanning brush brings your lashes up and out by including 10 layers of bristles...
CHOOSE COLOR Quick view

$9.99
$6.99 - $9.99
Liquid foundation makeup to cover up your imperfections in the most natural way. Forget the cakey, creased look of an uneven application with CoverGirl's TruBlend Liquid Makeup. This innovative...
CHOOSE COLOR Quick view

$12.99
$7.99 - $9.99
Flawless-looking makeup that won't rub off! Revlon's ColorStay Makeup for Normal/Dry Skin is the perfect foundation for a long-lasting application that multi-tasks to protect your skin against the...
CHOOSE COLOR Quick view 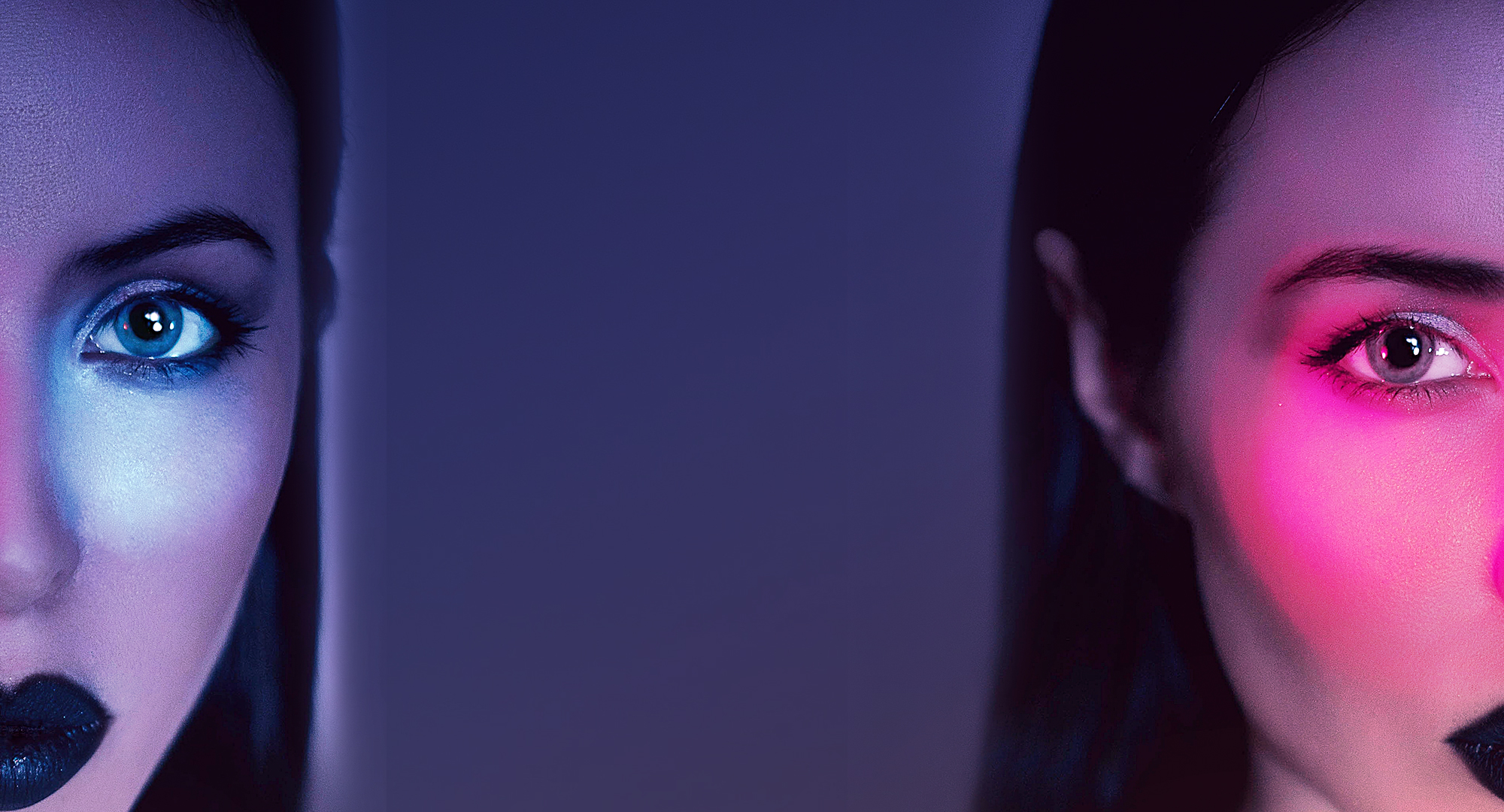